NAILBITERS
-by Paul B Kane- 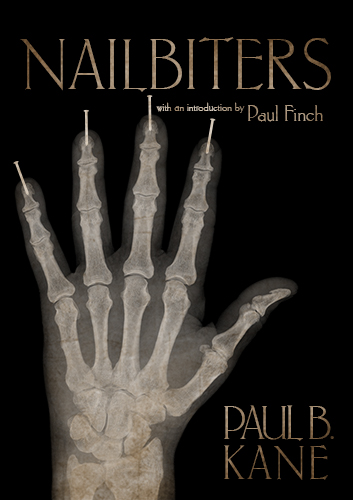