A Different Kind of Light 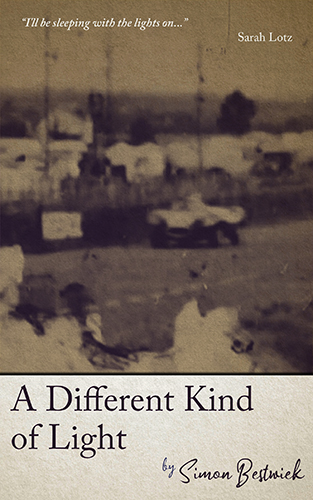 “I first read about the 1955 Le Mans Disaster over twenty years ago, but I knew at once there was a story to tell.

When I learned there’d been newsreel footage of the aftermath, footage so appalling it never saw daylight, I also knew what kind of story: a story about how many of us want to see things we aren’t supposed to, even when we insist we don’t.

What I didn’t know was who would tell that story. It took me two decades to realise that it was also the story of two lovers who weren’t lovers, in a world that was falling apart. So finally I began to write, following Ash and Danie into a shadow land of grief, obsession and things worse than death.

Now the story’s written. Open this book, and I’ll tell it to you.

And the film will start to play.”